A downloadable game for Windows

Bot vs Base demo is demo version of upcoming Bots vs Base. About this game - It's 2056. Mankind has gone through severe warfare, extremists have managed to built sophisticated hypersonic anti missile system, that can destroy nearly any incoming missile/ fighter Jet. Resources are limited, You play as a Robot in first person mode and your target is to destroy the enemy base including Sci -fi turrets, Drones, multi launcher rocket system and anti-missile defense system.

This demo version contain fully playable area where you can destroy the Turrets and experience the game to share your experience, suggest, report bug and much more.

This game is made using unreal engine 4. As far as system requirement is concerned, if you've a decent graphics card with decent spec this game should works fine, if not, you can play with lowest settings, and you may mention your specs and what FPS you were getting during playing this demo. Minimum supported windows version is windows vista.

If you like the idea, and want to contribute in form of donation, download this demo with a willing price set by you. It's totally free to download though. If not you can still contribute by suggesting, reporting bugs and in other forms.

Control & how to play

Download & extract the zip folder. Find the EULA in game folder read it. Find the BotvsBaseDemo.exe click to play.

Mouse for look around

Middle mouse button to zoom in

Red bars indicate heating, if it's full, continuous firing is not possible.

For any query, question, suggestion please start a new topic below. 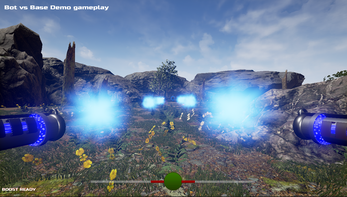 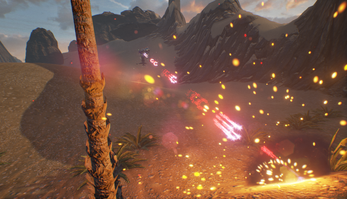 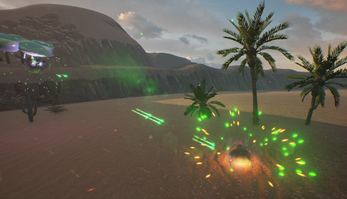 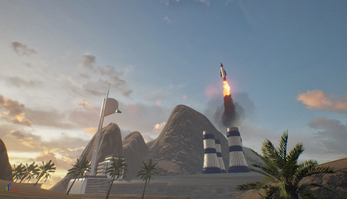 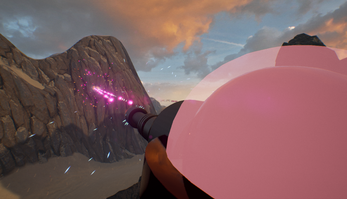